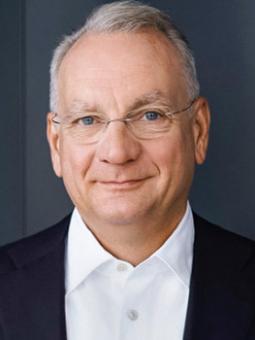 Dr. Malte Peters joined MorphoSys in 2017 from Sandoz International where he was Global Head of Clinical Development of the Biopharmaceuticals Business Unit. Prior to this position, he served as Clinical Head and Site Head for Basel and East Hanover in the Oncology Translational Medicine department at Novartis. Malte held teaching appointments in Internal Medicine and Biochemistry at the University of Mainz, Germany.

Malte received an M.D. degree from the Freie Universität Berlin, Germany, and was trained at the Universities of Padova, Italy and Bochum and Berlin, Germany. After scientific work at different universities, he received his habilitation in Internal Medicine from the University of Mainz, Germany. Subsequently, he worked as Research Scientist at the Amgen Research Institute in Toronto, Canada, as Director of Cancer Research at Merck KGaA in Darmstadt, Germany and as Medical Director at Micromet AG in Munich, Germany.

Malte is a member of the Board of Directors at Tango Therapeutics.