Patients are our focus

Being able to help patients, give them hope, and improve their lives with the best treatment available is our strongest motivation.

Myelofibrosis (MF) belongs to a collection of progressive blood cancers known as myeloproliferative neoplasms and is associated with significant reduction in quality of life and shortened survival. As the disease progresses, the bone marrow is slowly replaced by scar tissue, and is therefore unable to produce adequately functioning blood cells. As a result, patients experience symptoms associated with severe anemia (a condition characterized by low red blood cell counts) that requires frequent blood transfusion. Patients may also have thrombocytopenia, a condition characterized by low platelet counts in the blood.

Early signs and symptoms of myelofibrosis may include:

There are limited treatment options for patients with MF. Ruxolitinib, a JAK1/2 inhibitor (a Janus kinase inhibitor which inhibits the activity of one or more Janus kinase enzymes), is the current standard of care for intermediate- and high-risk MF patients. Approximately 4-6 per 100,000 Americans are diagnosed with myelofibrosis1.  Most of these patients are intermediate- or high-risk patients and are therefore eligible for systemic treatment, including ruxolitinib. However, many of these eligible patients do not receive ruxolitinib – for example, patients with low red blood cell or platelet counts are ineligible to receive ruxolitinib. In addition, published literature estimates that up to 75% of patients will have an insufficient response to ruxolitinib within five years after initiating treatment or will not tolerate treatment with ruxolitinib2.

Fedratinib is a second JAK1/2 inhibitor approved for use in treating myelofibrosis. Patients who become refractory to (meaning the disease does not respond to treatment), or discontinue therapy with ruxolitinib and fedratinib generally have poor survival. Currently, approved therapies for treatment of patients suffering from MF offer symptomatic improvement and are generally not considered to be disease modifying.

What is Diffuse Large B-Cell Lymphoma?

Diffuse Large B-Cell Lymphoma (DLBCL) is the most common type of non-Hodgkin lymphoma in adults worldwide. It affects B cells, which play an important role in the immune system. In DLBCL, B-cells turn malignant and form rapidly growing masses in the lymph nodes, spleen, liver, bone marrow or other organs. In addition, they displace the healthy and functional white blood cells, leading to an impaired and heavily weakened immune system. It is an aggressive disease with about one in three patients not responding to initial therapy (refractory disease) or relapsing thereafter. In the United States, each year approximately 10,000 patients are diagnosed with relapsed or refractory DLBCL who are not eligible for ASCT (autologous stem cell transplant, a procedure that uses a person’s own healthy stem cells that form blood cells to replace diseased or damaged bone marrow).

Early symptoms of DLBCL may include swollen lymph nodes, persistent fever, night sweat or unexplained weight loss. There may also be manifestations outside of the lymph nodes, for example in the gastro-intestinal tract, the liver, the lung or the testicles.

DLBCL also may have rare subtypes, such as:

The current treatment of DLCBL consists of systemic therapies to treat cancer cells throughout the body. These therapies include chemotherapy, radiotherapy, hematopoetic stem cell transplant or other cell therapies. When DLBCL relapses or stops responding to certain treatments (refractory) your doctor may start you on another type of treatment to help control the disease. Half of the patients are not able to receive hematopoetic stem cell transplant for different reasons or relapse thereafter.

In relapsed/refractory DLBCL, systemic therapies include:

Our Engagement for Patients 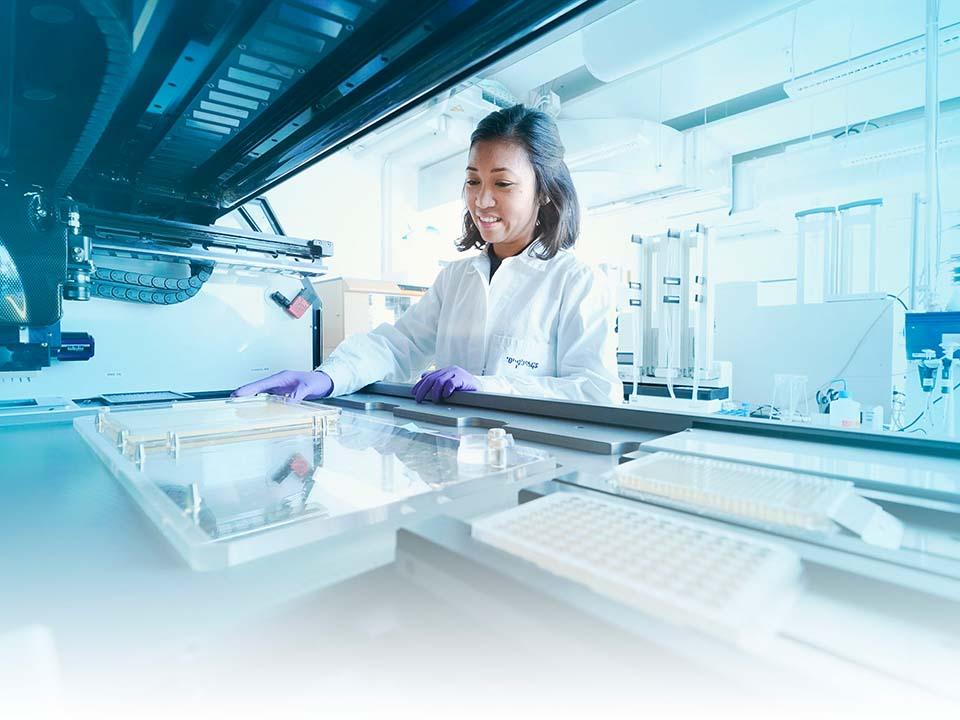 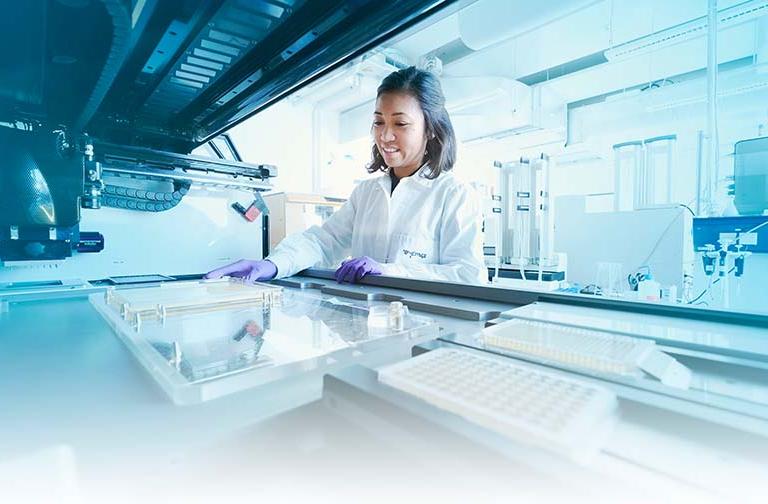 Learn more about our research and development activities in cancer, inflammatory and autoimmune diseases. 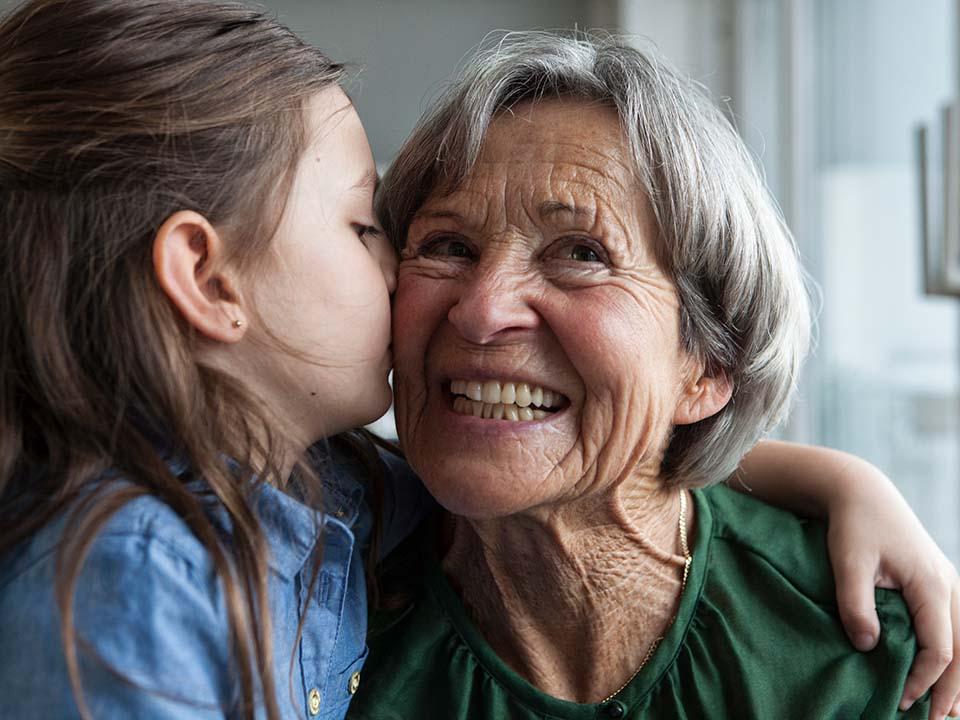 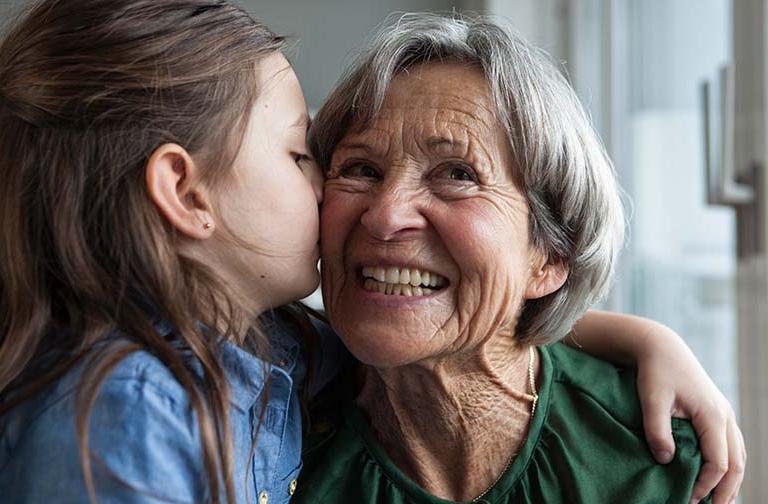 The MorphoSys foundation is a US-based, non-profit foundation committed to help improve the lives of patients suffering from serious diseases.

LEARN MORE (FOR U.S. RESIDENTS ONLY) 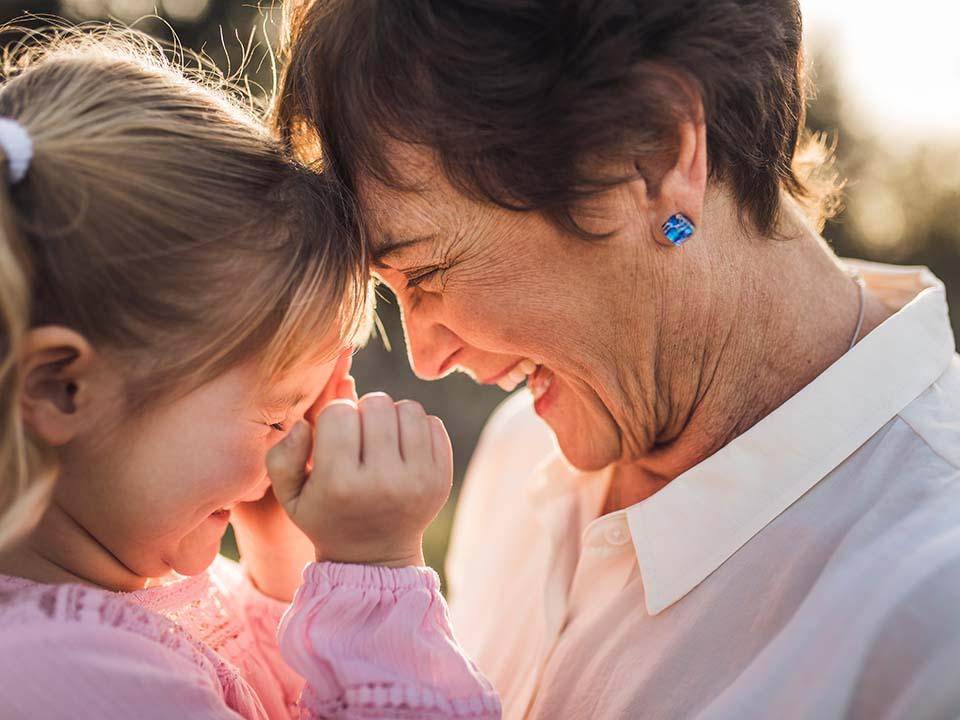 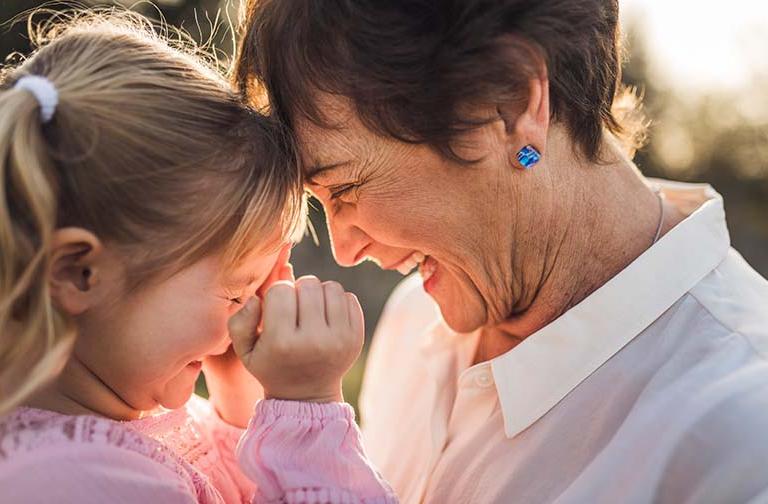 My Mission Support is MorphoSys’ access and services support program for providers, patients, and caregivers.

LEARN MORE (FOR U.S. RESIDENTS ONLY)