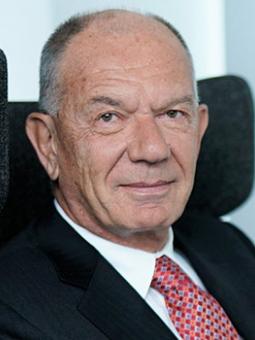 Moleac Pte. Ltd., Singapore* Member of the Board of Directors

Griffon Pharmaceuticals Inc., Montreal, Kanada* Member of the Board of Directors

*not publicly listed company
As of March 2022